The smell of porridge in the air meant that it was a weekend in winter or spring in Darjeeling. This resort town in the foothills of the Himalayan mountains, sits at an elevation of 6,700 ft. above sea level. It's backdrop is Mt. Kanchenjunga which is among the world's highest peaks. 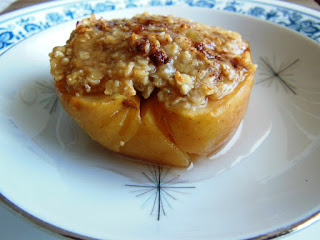 During weekdays, our kitchen was the domain of Kanchi who arrived in the wee hours of the morning so she could make us breakfast before we left for school. The weekends were always special because Mum took over kitchen duties. Winters were spent in Calcutta, but we returned to the mountains in the early part of March while it was still pretty cold. Porridge made from old-fashioned oatmeal was a favourite part of breakfast because it warmed us up and was filling to boot! 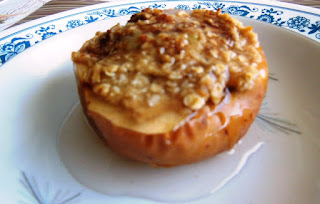 Fast forward several decades to a time when consuming sugary desserts are a no-no so this combination of porridge and apples is a welcome addition to dinner. So easy to prepare, the memories of my childhood evoke images of my mother's nurturing nature, with the creation of this all-time favourite. 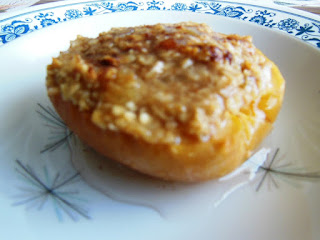 Read more »
Posted by Chumkie at 1:42 PM No comments: Links to this post